The Chairperson of the National Commission to Investigate Alleged Violations to Human Rights, Judge Ahmed Al-Maflahi, on Wednesday, signed a memorandum of understanding with the International Development Law Organization (IDLO) in the Yemeni interim capital, Aden.

According to the signed memorandum, the IDLO will implement this project by developing capabilities and providing training, knowledge and skills necessary for the work of the Commission and the relevant parties concerned with its work and according to their needs. Moreover, technical assistance will be provided based on the actual needs of the National Commission.

This memorandum aims to contribute to strengthening the capabilities of the National Commission to carry out its responsibilities and achieve its mission and goals. This memorandum comes in light of the recognition of the National Commission and IDLO of the prerequisite to document violations of human rights and international humanitarian law at this stage of conflict Yemen is going through, to protect the rights of victims in line with their common goals.

Since the very beginning of last year, the National Commission had been holding several meetings and workshops with the IDLO, in both the interim Yemeni capital, Aden, and the Jordanian capital, Amman, which culminated in concluding this memorandum.

The meeting was attended by members of the National Commission and representatives of the international organization’s office in the Middle East. 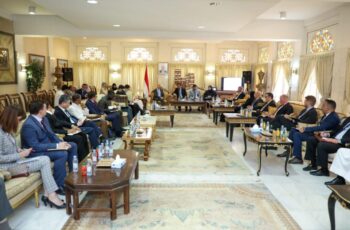 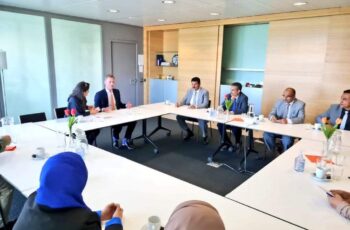 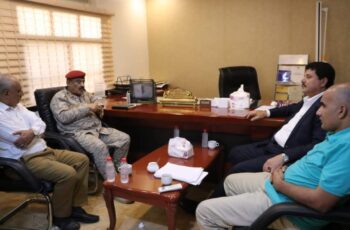 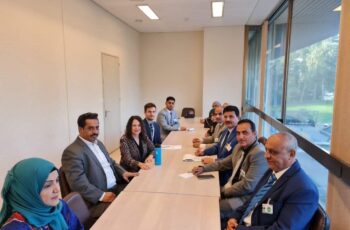 NCIAVHR Meets US Ambassador to Geneva