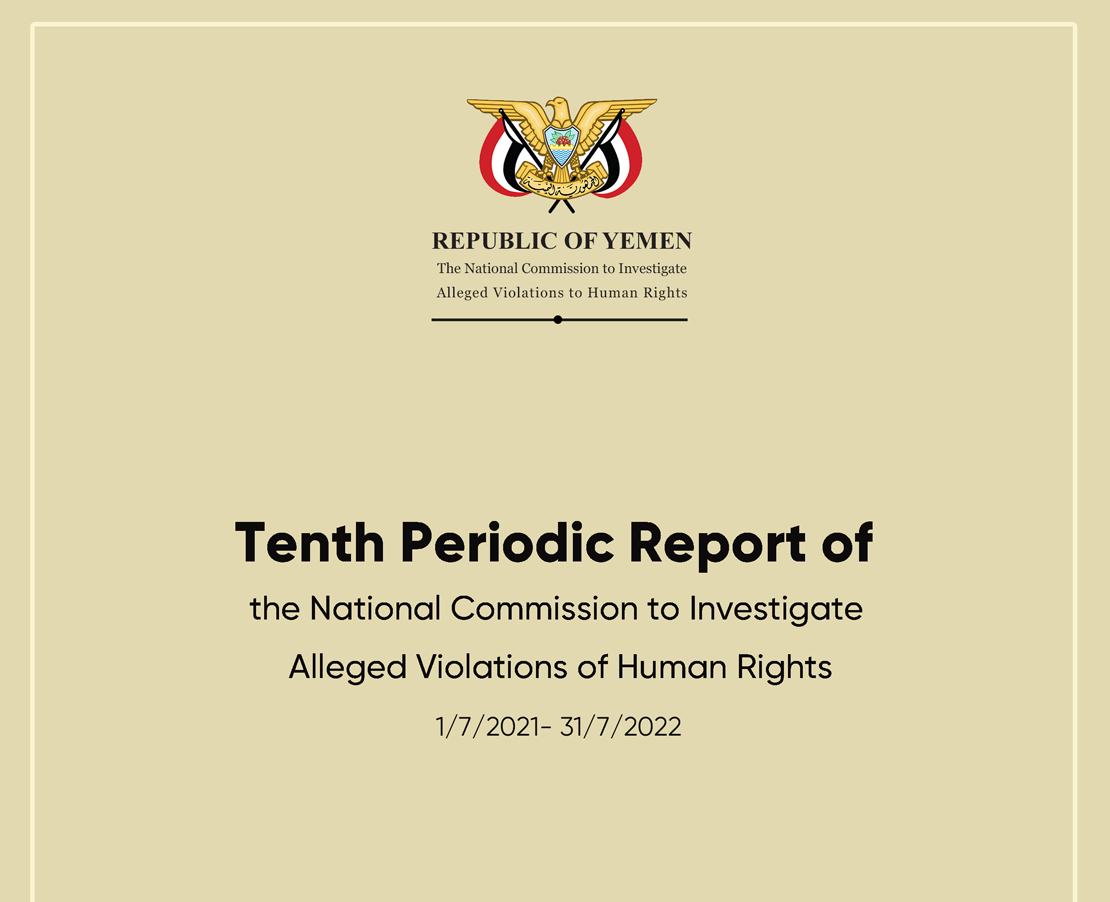 The National Commission to Investigate Alleged Violations to Human Rights (NCIAVHR) announced the completion of the monitoring and documenting of (3,609) incidents of violations suffered by victims by all parties, without exception, in all Yemeni governorates during the period from July 1, 2021 to July 31, 2022.

In a press conference held this morning in the interim capital, Aden, to launch its tenth report, the Commission said that the total number of victims who fell as a result of these violations amounted to (5,151) victims.

The National Commission explained that its field teams, during the monitoring, documentation and investigation processes, listened to (9,897) witnesses, whistleblowers and victims, examined (9,379) documents, and reviewed hundreds of photos and videos.

In the press conference, the Commission reviewed (30) types of violations addressed in this report. The Commission also confirmed the application of various mechanisms to ensure the quality of the investigations that aim to verifying the facts and identifying accountable parties under the national and international laws applied to each incident, In order to ensure that the perpetrators are held accountable and the victims received redress.

The report demonstrated the Houthi group’s accountability for (240) killings and (655) injuries, while (151) people were killed and (134) wounded by the airstrikes of the Arab coalition aircraft and governmental combat actions.

The report said that (235) incidents of killing and (714) incidents of injury attributed to the Houthi group, while (151) killings and (123) injuries were caused by the airstrikes of the Arab coalition aircraft and governmental combat actions, while all parties bear joint responsibility of (14) dead and (17) wounded.

The Commission documented (21) incidents of alleged assaults and destruction of cultural, historical and religious objects, (20) of which were proven to be committed by the Houthi group, and (1) incident committed by the government National Army forces.

The Commission indicated that during the period covered by the report, it managed to monitor, document and investigate (17) allegations of targeting medical objects, (13) incidents of which were attributed to the Houthi group, and (4) allegations were committed by the National Army forces of the legitimate government.

Investigations also showed the monitoring and documentation of (859) incidents of alleged arbitrary arrests and enforced disappearance, the Houthi group was held accountable for (665) incidents, and (166) incidents were the responsibility of government forces and its security agencies.

The new report of the Commission revealed that it monitored (25) incidents of alleged torture and inhuman and degrading treatment. The Houthi group was responsible of (20) incidents, while the army forces and the government’s security agencies were proven to commit (5) incidents.

The Commission’s teams also documented (3) incidents of violations by the USA drones killing (8) civilians, including (1) child and (2) women.

The report made general recommendations to all parties to the conflict, and directed a number of special recommendations for both the Houthi group, the leadership of the Arab coalition, the Yemeni government and the international community.

From 2016 to late July 2022, the Commission released ten periodic reports on its activities in monitoring, documenting and investigating the allegations of human rights violations in all Yemeni governorates committed by all parties to the conflict. 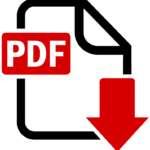 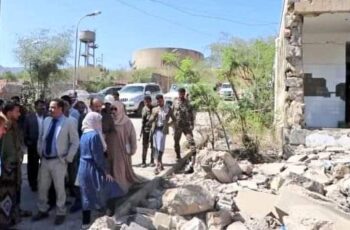