The National Commission to Investigate Alleged Violations to Human Rights on Thursday visited the injured civilians of Al-Dhala governorate in the hospitals of the city of Aden.

During the visit, member of the Commission, Judge Sabah Al-Alwani, was informed of the conditions of the wounded women, children and men, some of whom were seriously injured. Ms. Sabah heard from the wounded and their families about the violations that affected them, their areas and villages during the war.

Some wounded reported that the injuries they sustained were caused by mortars and thermal missiles that landed on their residential neighborhoods and villages in Al-Dhala governorate, especially Hajar area during the recent events, which resulted in many civilian casualties including deaths and injuries. 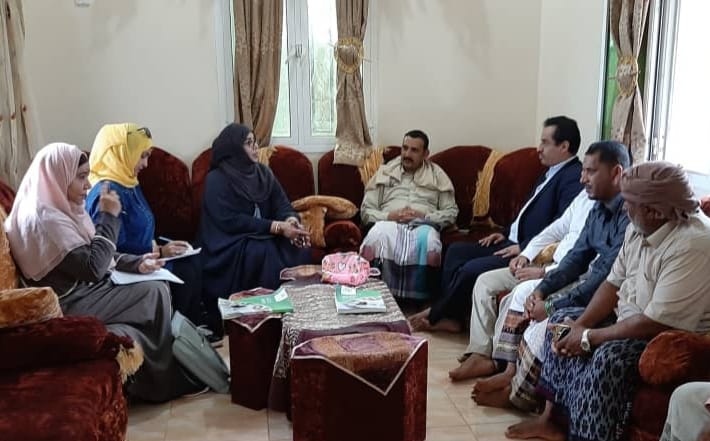 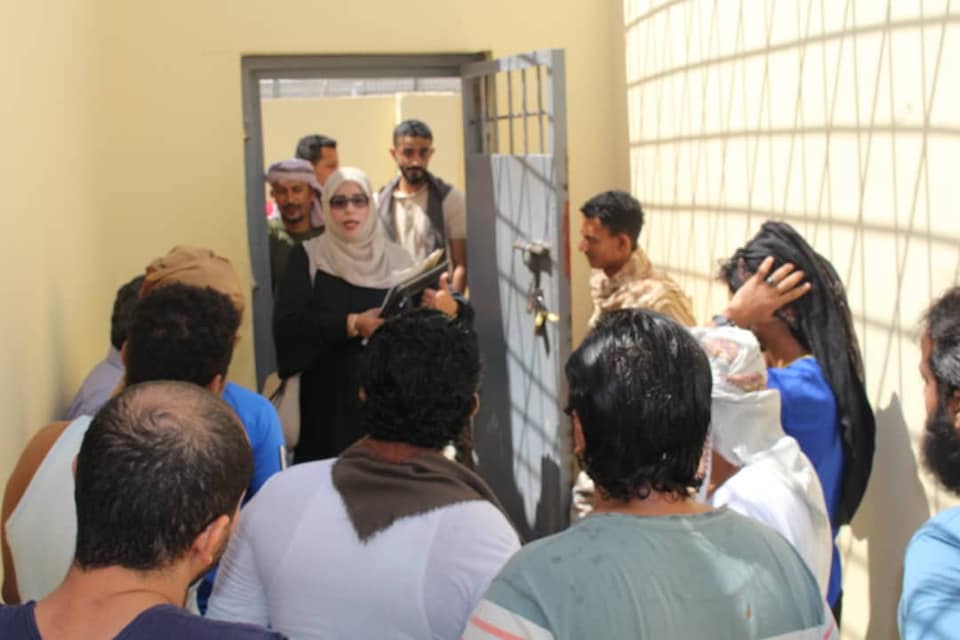